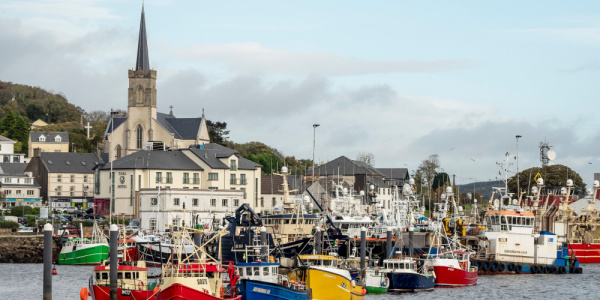 EnerMech has officially opened their first facility in Ireland with an investment of €9.2m. Moreover, the company has also announced to create 170 jobs Athlone over the period of next three years.

EnerMech is mechanical and electrical services firm for the energy and infrastructure sectors. The company started their operations back in 2008 and have its headquarter in Aberdeen. Moreover, they have their facilities in 23 countries across the world.  Previously, the company opened their first facility in Athlone a year ago. The facility is located in IDA Business and Technology Park. Moreover, IDA Ireland is supporting the project. Furthermore, EnerMech has already completed several campaigns from the new site. These projects include providing services to a large semiconductor project for a large North American company.

“Our new facility opens a number of doors for us as we look to deliver more projects from this base as well as build on our existing work across a diverse mix of end markets.” Christian Brown, CEO at EnerMech said in his statement. Moreover, EnerMech is also hoping to use its Ireland’s facility to expand into renewables, power and energy.

EnerMech has now announced to create 170 new jobs. Moreover, they already have 110 employees including five local apprentices on the Pipefitting Apprentice Scheme. Furthermore, the government also welcomed the investment and new jobs creation by EnerMech. “I’m delighted that EnerMech have chosen Ireland for this expansion which will create 170 jobs over the next three years. EnerMech’s new facility in Athlone is well positioned to serve the thriving engineering, biopharma and MedTech clusters in the region and beyond. These roles, across a range of specialist engineering disciplines, will provide a fantastic opportunity for the highly skilled and talented workforce our country has to offer. I wish the team every continued success in this new chapter.” Minister of Trade Promotion, Digital & Company Regulation Dara Calleary TD said in a statement. 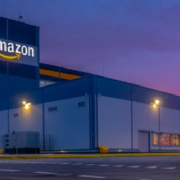 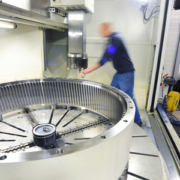 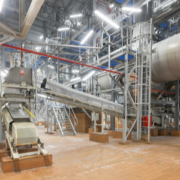 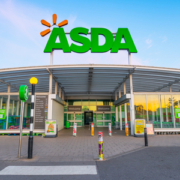 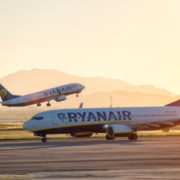 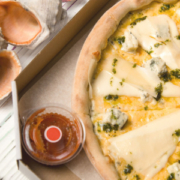