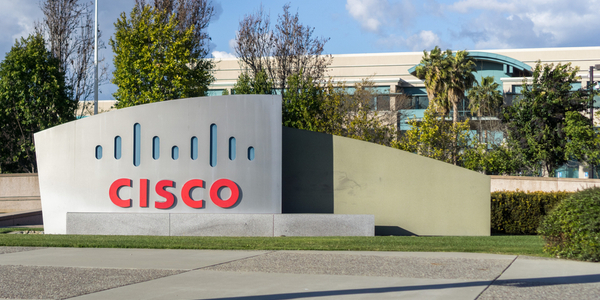 Technology giant Cisco is all set for expansion in Atlanta.  Cisco said that it will expand its presence in Georgia by setting up new office in midtown Atlanta.  The new office is expected to create 700 new jobs in Atlanta office.

Cisco, a Fortune 100 company has announced to build a talent and collaboration center in the Coda building in midtown which is considered as heart of Atlanta’s technology ecosystem. The California based tech giant will invest $41 million to open this massive complex. Cisco further stated that they plan to hire more programmers and engineers from Georgia Tech. and Georgia State University. Preference will also be given to historically Black Atlanta University Center: Morehouse College, Spelman College, Clark Atlanta University and the Morehouse School of Medicine. More than 700 jobs will be offered in the roles of engineering, customer services and finance.

Cisco intends to add 700 new jobs in this new center. This will be in addition to already existed 1,000 Cisco created jobs in Georgia. Cisco’s CFO highlighted the diverse talent pool in Atlanta as a main reason for reinvestment. Multiple global tech companies also invested in Atlanta owing to its diverse talent pool. Microsoft has already announced 1,500 jobs and has purchased land for a major office northwest of downtown. Other big companies including Visa, Facebook and Airbnb have also announced to start or expand their operations in Atlanta.

Cisco further added that they plan to increase Black employees by 25% in entry to manager levels. They also intend to increase the Black employees to 75% in director to vice president levels by 2023. The Coda building is a part of tech square which was built to attract new tech companies to the city. The building was projected as a platform to bring more than 2,000 jobs in midtown. Cisco already have their footprints in Atlanta since they bought Lawrenceville, Georgia-based Scientific-Atlanta Inc. for $6.9 billion in 2006.

Browse for job opportunities in Atlanta