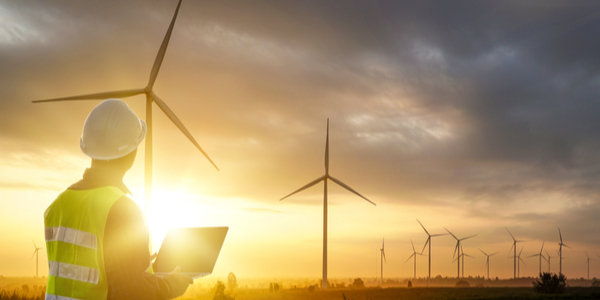 The U.S. energy technology and services sector added more than 17,000 jobs from August till October 2021. This was reported by Houston-based Energy Workforce & Technology Council last week.

An estimated 6,051 jobs were added during October and it is considered as a positive indicator for energy sector. The job increase during September was on the slower side but it has rebounded during last month. The council added that this is the eighth consecutive month in which the jobs were added in energy sector. The findings were gathered using data from U.S. Bureau of Labor Statistics (BLS).

The latest report further revealed that energy services and technology sector added more than 55,000 jobs since March. Energy sector’s workforce hit a low of 597,067 jobs during February which was a pandemic low. Since then, energy services and technology has grown at an average o 0.99% per month. The council further added that increased number of Covid-19 cases (Delta variant) have increased uncertainty for demand and production forecasts.

While reviewing state level data, the council revealed that most of the exploration activity was carried out in Texas during last year. Therefore, Texas also gained largest number of jobs at 19,340. The state’s latest sector job count stands at 316,444 jobs. Alongside Texas, 3,314 jobs were created in Louisiana and the total sector jobs stand at 54,223 jobs as of October 2021. Oklahoma stands at 3rd position with 3,020 jobs in October.


Other states with energy production also witnessed increase in jobs. Colorado added 1,611 jobs, New-Mexico added 1,484 jobs and California had an addition of 1,453 jobs during last month. In addition, 1,234 jobs were added in North Dakota. Wyoming added 921 jobs and Ohio increased jobs by 659. Alaska added 615 jobs from a year ago. West Virginia’s added 607 jobs during last month. 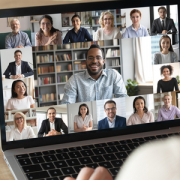 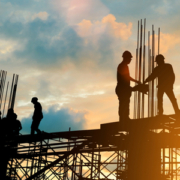 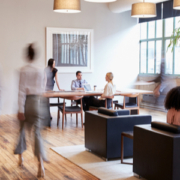 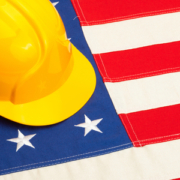 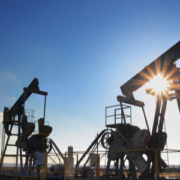 Cisco to add 700 Jobs in Atlanta
Scroll to top