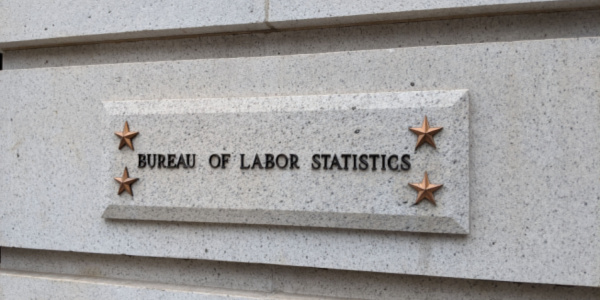 U.S employers maintained their hiring growth and managed to add 261,000 new jobs during October. Moreover, there has been continuous improvement in job growth for the past several months. However, the national unemployment rate rose to 3.7% during last month.

The Election Day is nearing and positive growth in job numbers is a good sign for the economy. The U.S. economy is going through some challenging times due to soaring inflation and increasing interest rates. Moreover, a large number of tech companies has initiated hiring slowdown and hiring pause. In these times, the latest job growth number is a breath of fresh air for the ailing economy. In addition, the Democrats are terming these job numbers as a sign of strengthening economy. Whereas, the republicans have termed the job numbers as disappointing.

Usually, reasonable job growth, low unemployment rate and rising wages is a good sign for any economy. However, in this case the economists are fearing that the wage rise is a result of soaring inflation. Employers are paying higher wages to the workers to retain them in a hot job market. Therefore, this raise may lead to higher prices and more inflation which is a bad sign for the economy. Average hourly earnings rose by 4.7% from last year and 0.4% for the month. On a positive side, the October’s data shows that that the job growth numbers are stabilizing. The gains were the weakest of the year and the lowest since December 2020.

Furthermore, healthcare sector added the largest number of jobs during October. The sector added 53,000 new jobs. Similarly, professional and technical services and leisure and hospitality sectors also showed positive job numbers. Both these sectors managed to add 43,000 jobs and 35,000 jobs respectively. Leisure and hospitality sector went through torrid times during the pandemic and lost millions of jobs across the county. However, the sector is now on road to recovery but still has a long way to go. Similarly, manufacturing grew by 32,000 jobs, wholesale sector added 15,000 jobs and retail sector grew 7,200 jobs. 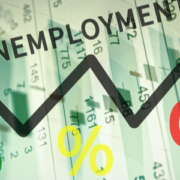 ADP Reported a Negative Job Growth of 301,000 During January 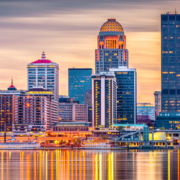 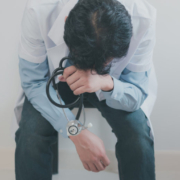 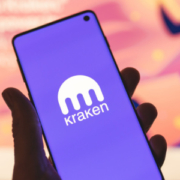 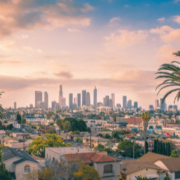