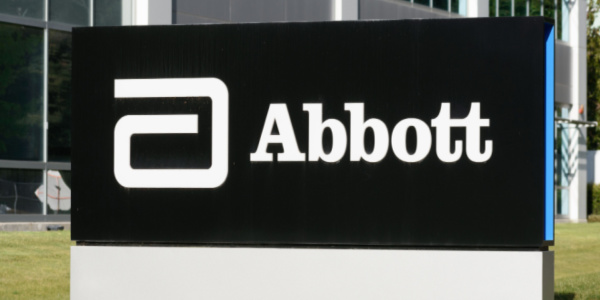 U.S. based healthcare firm Abbott Laboratories has announced their plans to invest €440m in Kilkenny and Donegal. Moreover, Abbott’s investment will lead to the creation of 1,000 new jobs in Ireland.

Investment in Kilkenny and Donegal

According to IDA, the healthcare giant will target two regions of the Emerald Isle. Hence, they intend to develop a new greenfield manufacturing facility in Kilkenny. The facility will comprise of 250,000 square foot and will be located on the IDA Business and Technology Park in Loughboy, Kilkenny. It’ll mark Abbott’s first entry into the area. In addition, they will also expand their manufacturing facility in Donegal. Abbott already has a diabetes care facility in Donegal. Moreover, Donegal facility is Abbott’s sole producer of blood glucose test strips Subsequently, both these initiatives will create new job opportunities in Ireland.

Abbott’s presence in Ireland since 1946

Abbott is operating in Ireland for more than 75 years with operations in Clonmel, Cootehill, Dublin, Longford, Sligo and Galway. Moreover, the company is employing about 5,000 people in Ireland. In addition, Abbott Laboratories have now planned to create another 1,000 new jobs in Ireland. “Abbott has had a presence in Ireland for more than 75 years, and we’re proud to bring even more highly-skilled jobs to local communities.” The company said in their statement.

Taoiseach Micheál Martin said that Abbott also acknowledged Abbott’s long and successful history in Ireland. Moreover, he termed this new investment as a great vote of confidence in Ireland. Tánaiste and Minister for Enterprise, Trade and Employment Leo Varadkar said news of the investment is a real vote of confidence in Kilkenny and Donegal. “These 1,000 new jobs are a huge boost and really speak to the strength of Abbott’s 5,000 existing staff here. We never take this investment for granted.” Varadkar said in his statement.

Furthermore, IDA Ireland also welcomed the investment. IDA Ireland Executive Director Mary Buckley said that Abbott has had a longstanding presence in Ireland is spanning over 75 years. Moreover, she acknowledged Abbott’s substantial and valued contribution to regional economies. “This significant and transformative investment in a new greenfield manufacturing facility in Kilkenny is fantastic news for the South East Region and for Ireland. It is also most welcome and demonstrates continued commitment to its Donegal site that it will benefit from further investment and new jobs as part of this investment and jobs announcement.” She said in her statement. 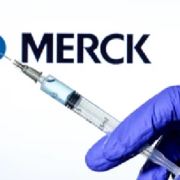 MSD Ireland are expanding in Ireland 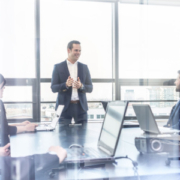 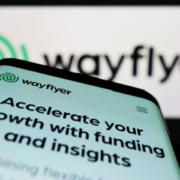 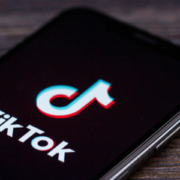