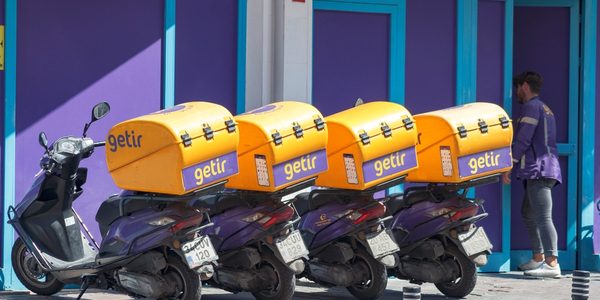 Getir, the rapid grocery delivery firm expects to create 6,000 jobs in the UK this year. The Turkey based startup launched its operations in London almost a year ago. They have grown their network to 20 locations across the country. These include Birmingham, Manchester, Liverpool and Portsmouth.

The grocery player has made swift inroads in the UK market. While expanding their network to various locations, Getir has managed to create 4,000 jobs in United Kingdom since the launch. All the positions are permanent roles and are directly employed. Moreover, the employees are also getting the real living wages. They are now forecasting to increase its workforce by 10,000 by the end of 2022.

The new jobs will include riders, dark store pickers and operators. Getir is planning to rapidly expand their operations during the coming year. Currently, there are around 2,000 open job opportunities at the firm. 1,600 pertain to couriers and 400 shop assistant jobs are vacant. The company claims that they the riders and other staff members will have ample growth opportunities to move into managerial roles. “Having opened 120 stores in 2021, our aim is to more than double in size this year”. Getir’s regional general manager for Europe Turancan Salur told The Sun.

Getir is operating in all 81 major cities in Turkey. However, they launched its international expansion during 2021 January in London. The ultrafast delivery service started with just five stores in London and has grown significantly over the past year. Globally, the company’s valuation has risen to more than $7.7bn. In addition, it has pledged to invest £100m into the UK over this year. “There is no better city to launch international expansion from than London, due to its worldwide status and welcoming, cosmopolitan and diverse nature”. Turancan Salur, Getir’s UK regional general manager expressed in his statement.

The company’s success here prompted it to expand to the Netherlands in May, Germany and France in June, Spain and Italy in September, Portugal in October and the US in November.

Browse for job opportunities in Getir 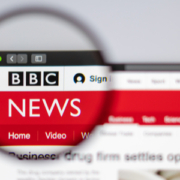 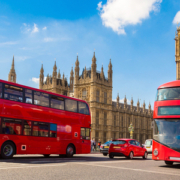 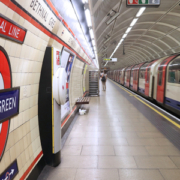 Iberdrola will create thousands of jobs in Massachusetts
Scroll to top