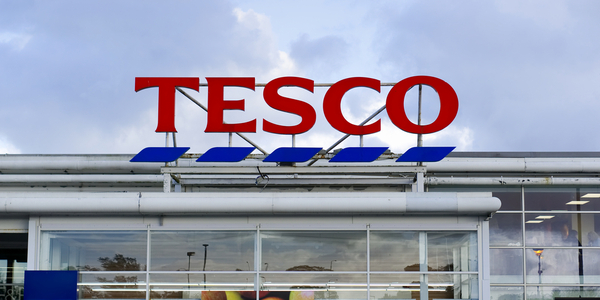 Tesco has announced another round of restructuring across their store network. Britain’s biggest supermarket chain are moving their overnight operations to daytime in more than 80 stores. This move is putting at least 1,600 jobs at risk. They also converting 36 of its petrol stations to become pay-at-pump only sites during overnight hours.

The supermarket’s plans come a day after their announcement regarding closure of its Jack’s discount store. The closure of seven Jack’s store led to a loss of 130 jobs. restocking shelves during the day means that more staff is on the shop floor at peak times. The company said that the latest restructuring plan will put around 1,600 roles at risk of redundancy. However, they are aiming offer alternative roles to as many as possible, Currently, there are 3,000 vacant jobs which Tesco is looking to fill. “We operate in a highly competitive and fast-paced market and our customers are shopping differently, especially since the start of the pandemic. We are always looking at how we can run our business as simply and efficiently as possible. So that we can re-invest in the things that matter most to customers”. Jason Tarry, Tesco’s UK and Ireland boss stated.

The job cuts are part of Tesco’s plans of saving £1bn in costs over the next three years. They are trying to fend off competition from discounters Aldi and Lidl in a price-sensitive market. Tesco said it had 3,000 vacancies in the business. They aim to help every affected member of staff and try to help them find another role.

However, the unions did not take this decision well. “Tesco has informed us that they are looking to undertake a number of restructures across the business that could put around 1,600 jobs at risk. Clearly this will be incredibly unsettling for those who may be affected. We should not forget the role that key workers have played throughout the Coronavirus pandemic and to receive this news is devastating”. Daniel Adams, national officer at retail trade union Usdaw expressed his views in his statement.

Browse for job opportunities at Tesco 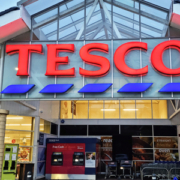 Tesco has announced to increase pay by 5.8%
0 replies

Openreach to add 250 New Jobs in Wales
Scroll to top