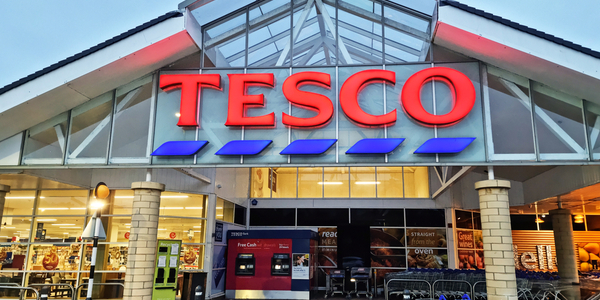 Britain’s largest supermarket chain Tesco have decided to increase the pay of store and fulfillment center employees by 5.8%. Amid uncertain economic conditions and high cost of living, Tesco will review the pay settlement again next year.

The move is part of the company’s £200m investment in its workers. Moreover, the investment also includes an extension of colleagues’ discount allowance and new employee training. In addition, the company also plans to offer any vacant hours to colleagues working less than 16 hours a week. The announcement of pay increase comes after Tesco and trade union USDAW came to an agreement.

“We are delighted to have reached an agreement with USDAW that recognizes the vital role our colleagues play in our business now and in the future, giving them a well-deserved pay rise, more access to extra hours and setting out a long-term commitment and investment in their careers at Tesco. These investments in our colleagues are central to making Tesco what we truly want it to be: a great place to work for all. A place that attracts and retains the best talent in the industry.” Tesco UK and Ireland CEO Jason Tarry expressed his delight after reaching an agreement.

According to new pay plan, the wages of hourly paid employees will increase to £10.10 pounds ($13.21) an hour. Previously, the per hour salary was £9.55 pounds an hour. Moreover, the new salary will take effect from July 24, 2022. The total hourly rate for delivery drivers and assistants will rise to £11 an hour. The deal also includes changes in employee benefits, extending employee discount at stores along with more investment in training.

UDSAW also welcomed the pay raise. They said that the new pay deal will make Tesco workers highest paid hourly employees across the sector. British employers are offering higher pay deals in the wake of staff shortages and rising inflation. Alongside, other supermarket chains including Sainsbury’s, Morrisons, Lidl and Aldi, have also increased their basic pay rate.

Browse for job opportunities in Tesco 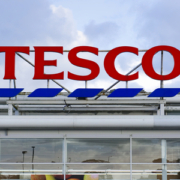