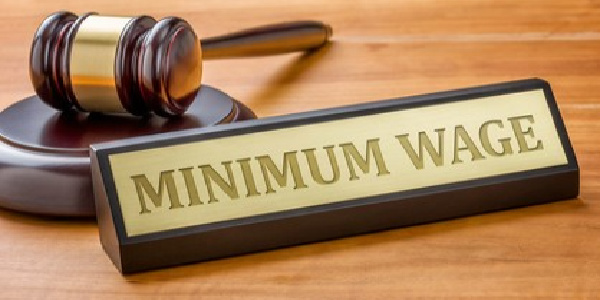 Minimum wage may go further up in 2023

Michigan’s minimum wage could increase further in wake of a results of a court ruling. A 2018 ballot proposal set the 2023 minimum wage at $13.03 and $11.73 for tipped workers. However, the legislature amended the plan which resulted in reduction in minimum wage. But, the organizers of the proposal argued that the amendment is unconstitutional and they moved the courts. In 2018, national advocacy group One Fair Wage sought to increase Michigan’s minimum wage to $15 an hour over the course of a five-year schedule. On the other hand, the legislature changed the year to 2030 instead of 2023.

Increase in minimum wage of minors

The state has also increased the minimum wage of minors aged 16 and 17 to $8.59 an hour. Moreover, the training rate or new employees 16 to 19 remains unchanged at $4.25 per hour. Moreover, a state law requires the wage to increase wage every year unless the yearly unemployment level is above 8.5%. Previously, there was no increase in minimum wage back in 2021 as the unemployment rose above 8.5%. 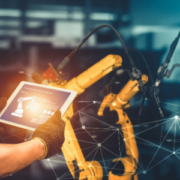 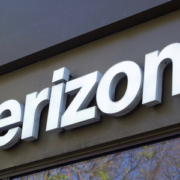 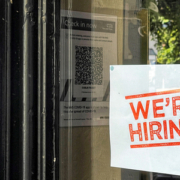 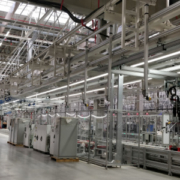 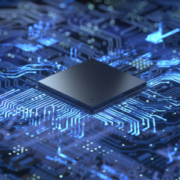 US jobless claims rose slightly in December
Scroll to top