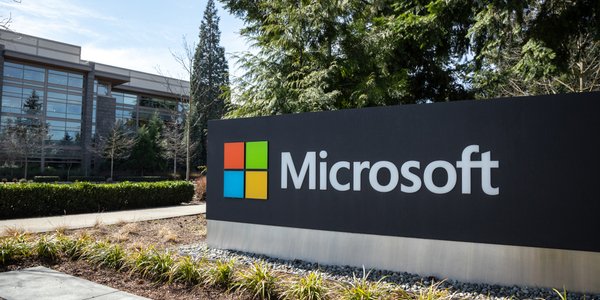 Microsoft has decided to eliminate multiple job openings in Azure cloud business and its security software unit. However, the company is still expecting to grow its overall headcount in order to align its workforce.

A large number of tech companies in United States have initiated hiring freeze amid inflation and economic crunch. According to Bloomberg, Microsoft has confirmed that job cuts will continue for a foreseeable future. “As Microsoft gets ready for the new fiscal year, it is making sure the right resources are aligned to the right opportunity. Microsoft will continue to grow headcount in the year ahead, and we will add additional focus to where those resources go.” Microsoft issued a statement regarding elimination of job openings. Moreover, the tech giant also confirmed that they have cut Azure and security jobs.

Hiring slowdown in May

Microsoft disclosed a hiring slowdown during May this year. The hiring slow down had an impact on their Windows, Office and Teams related positions. Furthermore, the current step of cutting job openings seems to be an expansion of that hiring slowdown. However, Microsoft will honor the jobs offers which are already being made. Moreover, Microsoft will keep on hiring for critical positions. In addition, Microsoft also confirmed 1% job cuts in July. According to regulatory filing, Microsoft employed about 181,000 employees by the end of June 2022.

Microsoft announced this news of jobs cuts during its annual Inspire conference. Moreover, the company announced its long-planned push into the customer service market with the launch of its Microsoft Digital Contact Center. Microsoft chief commercial officer Judson Althoff revealed a new customer engagement methodology that the company has begun operating by. Furthermore, Microsoft executives highlighted opportunities for partners to sell customers on the tech giant’s cloud and security offerings.

Many tech companies have laid off employees amid concerns of recession and growing inflation within United States. Sync and IronNet have both laid off their workers. Similarly, Oracle has mulled to reduce their costs by $1 billion which will result in laying off thousands of employees. 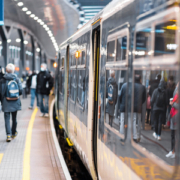 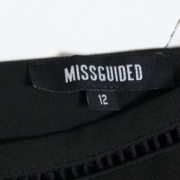 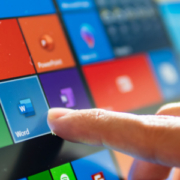 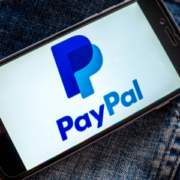 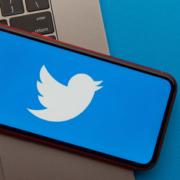