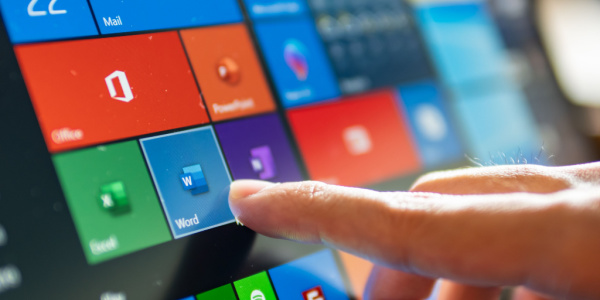 Microsoft Corp. has become the latest tech company to cut down its workforce amid economic slowdown. According to multiple report, the tech giant has laid-off less than 1,000 employees across its several divisions this week. Moreover, the lay-offs have affected less than 0.5% of Microsoft’s total workforce.

Furthermore, the tech company has laid-off employees in its Xbox division. In addition, the lay-off policy has also affected employees working in company’s Edge team, strategic missions and technology and Studio Alpha teams. Moreover, according to The Verge, the job cuts will also affect the legal team employees as well. Previously, in July the company laid-off a small number of roles as well. However, Microsoft pledged that it will increase their workforce down the line but it did not seem to happen. A Microsoft spokesperson confirmed the cuts. He stated that the company has to make structural changes in order to meet its strategic goals. “Like all companies, we evaluate our business priorities regularly and make structural adjustments accordingly. We will continue to invest in our business and hire in key growth areas in the year ahead.” Microsoft spokesperson said when asked about the lay-offs.

Decrease in sales and economic slowdown

The lay-offs have come at a time when there is a stark decrease in the sales of personal computers. Similarly, the sales for Windows licenses is also on a decline. Moreover, the timing of the decision is also significant as Microsoft is set to announce its quarterly earnings for the first quarter of fiscal year 2023. Hence, Microsoft has joined other technology firms to initiate lay-offs amid growing concerns about inflation in the U.S. and a potential recession. Meta, Twitter, Intel, Oracle, Avaya and Snap have cut jobs and scaled back hiring in recent months. According to Microsoft, they have a consolidated workforce of more than 200,000 employees across the globe. Therefore, the reported number of lay-offs will impact 0.5% of its total headcount. 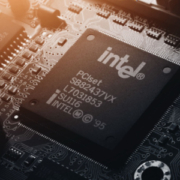 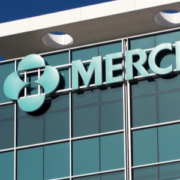 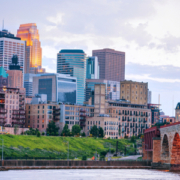 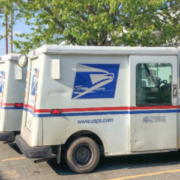 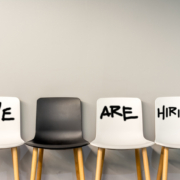 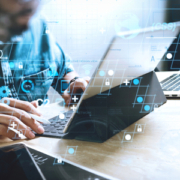