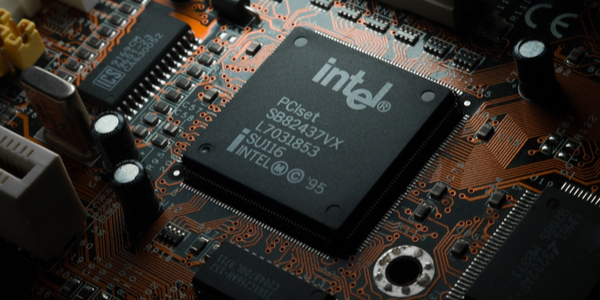 Intel Corp. has delayed the ground breaking of its multi-billion-dollar chip manufacturing factory in Ohio. The lack of progress by Congress over legislation regarding chipmaking industry is causing this delay. Moreover, the groundbreaking ceremony was supposed to happen in July. However, the chip manufacturing giant has canceled the plan indefinitely.

Intel is calling on nation’s legislative bodies to pass the CHIPS Act. The approval of this act means that Intel will get the required financial support. Therefore, it will help them to complete new megafab near Columbus. Moreover, the CHIPS Act will provide a $52 billion assistance to the U.S. semiconductor industry. Hence, this financial support may assist industry to revitalize a key segment of the domestic supply chain. “The idea of delaying a ceremonial announcement, this sucks. It is a huge signal to the industry, to the tech community and to the world that the U.S. is serious about building this industry on American soil.” Intel CEO Patrick Gelsinger told CNBC. However, he stated that it will be useless to move forward without the legislation and aid associated with it.

Intel said that the Ohio chip manufacturing factory will create 3,000 jobs at the company. In addition, it will also create more than 7,000 construction jobs. Furthermore, the company also intends to expand the site after its completion in 2025. Therefore, the further expansion will add more employment opportunities at Intel. The company has plans to invest about $100 billion over the next decade.

Despite this delay, Ohio Gov. Mike DeWine still has high hopes for Intel. Moreover, DeWine suggested the delay is a negotiating tactic by the company to get the legislation passed. “I don’t think they wanted to be in a position where they would say to Congress, we’re breaking ground, and Congress still hadn’t passed the CHIPS Act. I think it’s a little bit of maybe leverage or a little bit of, hey, let’s pay attention to this.” DeWine said in his statement. Furthermore, he claimed that he has received assurances from former colleagues on both sides of the aisle regarding approval of CHIPS Act.

Browse for job opportunities at Intel 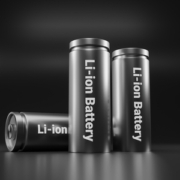 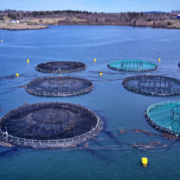 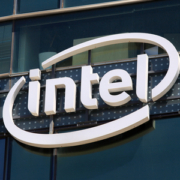 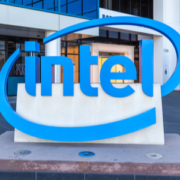 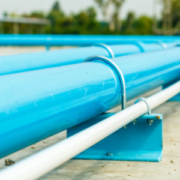 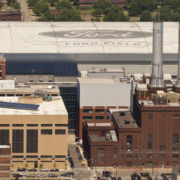