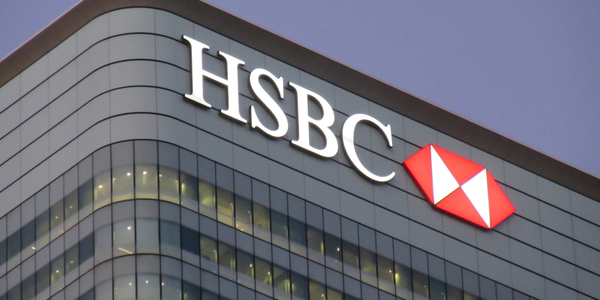 The trend of online banking services in increasing rapidly. In wake of this increasing trend financial institutions across the globe are encouraging their customers to opt for online banking services. Hence, HSBC is also following the same practice and have decided to shrink their branch operations network. Company chiefs say they will ‘try to replace’ the affected branches with other banking services, such as new ATMs and pop-up banks. The bank will retain a network of more than 440 branches. Moreover, HSBC will not close any branches where they are the last bank in town.

However, the move is expected to increase the average distance customers must travel for in-person services. The average distance after the implementation of this new change will be around four miles. According to HSBC, they are closing their branches because UK customers prefer the use of online banking services. It said fewer than half its customers are active users of its branches. Moreover, the average footfall was down 50% since 2017. The bank further added that the pandemic has increased the pace of usage of online banking services. “Our branches continue to support people with their more complex banking needs, but the way we can do this has also evolved, with the addition of banking hubs, community pop ups and continued use of the Post Office network.” HSBC head of UK branch network Jackie Uhi said in a statement.

The new policy will have an impact on the employment of the bank staff. According to initial estimates the closure of 69 branches nationwide will affect the jobs of at least 400 employees. However, the bank is trying to reshuffle 400 affected staff into other roles. The move from HSBC came after Barclays closed 65 bank branches across the UK over the last 12 months. Moreover, Lloyds Banking Group also announced in November that it will close a further 48 branches. They termed decline in visits by customers as the reason for closure of branches.

Browse for job opportunities at HSBC

Aldi will hire more than 300 workers in Yorkshire