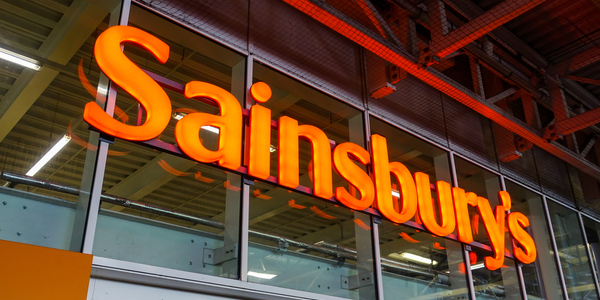 British supermarket group Sainsbury’s has announced to close 200 in-store cafes next month. They are replacing them with third-party providers. The decision is putting at 2,000 jobs at risk.

Sainsbury’s is the country’s second largest grocery chain after Tesco. In addition to closure of in-store cafes, the company has also announced to close hot food counters in 34 stores. They are also simplifying way of running their bakeries at 54 locations. Moreover, as replacement for the cafes, Sainsbury’s has proposed to open 30 new restaurant hubs in its stores in partnership with Boparan Restaurant Group. The supermarket chain has also proposed 30 Starbucks sites in stores. This is part of a plan to roll out its dining offering in 250 stores over the next three years.

Sainsbury’s is ready to redeploy workers

On Tuesday 1 March bosses said around 2,000 workers were placed on consultation and they are at risk of losing their jobs. However, Sainsbury’s is claiming that the impacted cafe staff will be prioritized for vacant roles in stores. Moreover, they also aim to redeploy the affected staff on hot counters and bakeries. “We have spoken to all colleagues affected by these changes today and we are absolutely committed to supporting them in any way we can during this uncertain period. Of course, we understand this is very unsettling for our colleagues, but we must keep adapting our business to make sure we are offering customers the best possible food and drink at affordable prices.” Chief executive Simon Roberts said in a statement.

Challenges for workers at Sainsbury’s

These announcements come following Sainsbury’s’s many changes last year which put workers jobs at risk. They cut 3,500 jobs due to the closure of fresh meat and fish counters in November 2020. Moreover, in April 2021 the group announced 1,200 jobs were at risk from plans to stop baking products in some stores. In addition, Sainsbury’s’s cut 1,150 jobs under a restructure last March. The move affected 500 workers across commercial operations, HR, supply chain and logistics, technology, general merchandise and TU clothing. 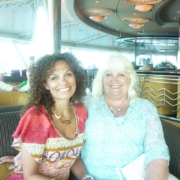 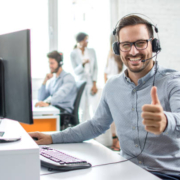 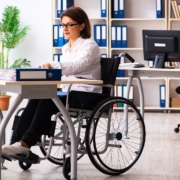 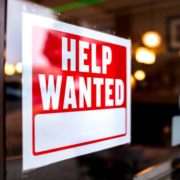 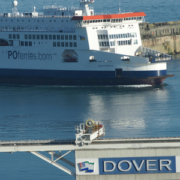