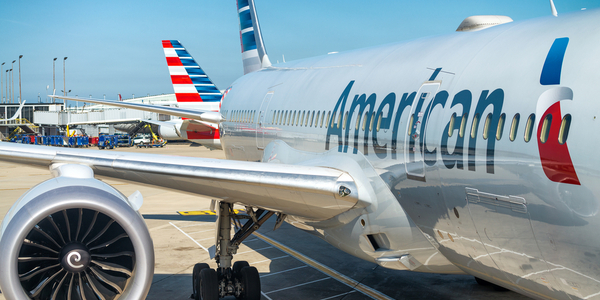 American Airlines is planning to hire 18,000 workers in 2022. This is on top of thousands of new employees hired during this year.

There is a rebound in travel demand in past months and airlines need more resources to fulfill the rising demand. American and Southwest cancelled hundreds of flights during the brief period this fall. The airlines struggled with factors like staffing shortfalls and bad weather. In one such instance, American Airlines canceled more than 1,500 flights over Halloween weekend amid inclement weather around its Dallas-Fort Worth hub. However, the airline carriers are offering additional incentives like extra pay and bonuses to cater the increased demand during Christmas and New Year period.

The CEOs of American, United Airlines and Southwest Airlines will appear before Senate Committee on Commerce, Science, and Transportation. The Committee will ask questions about mass flight cancellations and staffing struggles despite roughly $54 billion in federal payroll aid doled out to the airline industry to soften the Covid’s pandemic impact. During pandemic, airlines urged their workers to take voluntary buyouts or leaves of absence to help cut their labor bills. The aid package by the Federal government prohibited the airline companies from laying off their staff.

Amid increased travel demand, companies are in quest of hiring workers. Airline companies are also facing the challenge of stringent labor supply in a tight labor market. The labor scarcity impacted retailers, restaurants, hotels and other industries. American Airlines have a total workforce of about 130,000 including those working in their reginal airline subsidiaries. Despite, the company has hired more than 16,000 employees during the current year. They hired pilots, flight attendants, mechanics and reservation agents.

“We believe this positive momentum will continue into next year, as we’ve set a target of hiring an additional 18,000 team members in 2022”. “Each time we add to our ranks, it’s like a dividend payment on the investment made in our team through the [payroll support program]. Instead of building back from collapse, we’re growing to provide more promising careers in good-paying jobs to hard-working individuals who are the lifeblood of our nation’s economy”. Doug Parker American Airline’s CEO stated this in his testimony.