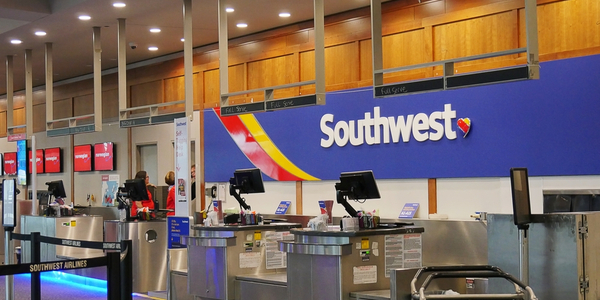 Southwest Airlines Co. executives are pushing back against a rising chorus of analysts who say the company’s days as the airline industry’s disruptive force are over, reined in by higher wages and tougher operational challenges.

The carrier known for its no-frills aesthetic and competitive prices is under pressure 50 years after its first commercial flight. Southwest Airlines increased the starting wage to $15 per hours in August this year. Company’s CEO stated that the wages more increase further in some parts of the country to meet the objective of hiring thousands of workers.

Company’s top management is planning to fill at least 5,000 jobs this year. In addition to that, company has planned to hire another 8,000 employees during the next year. 4,500 workers left the air carrier through voluntary departures during the pandemic period. The new jobs will also be helpful to replenish the lost workforce. Southwest’s management believe that they will be able to meet the growing demand if they somehow mange to hire the required workforce. Their competitors can’t keep up with Southwest’s ability to squeeze costs out of the system, especially when it’s operating at full capacity.

The CEOs of American, United Airlines and Southwest Airlines will appear before Senate Committee on Commerce, Science, and Transportation. The Committee will ask questions about mass flight cancellations and staffing struggles despite roughly $54 billion in federal payroll aid doled out to the airline industry to soften the Covid pandemic’s impact.  The airlines urged their workers to take voluntary buyouts or leaves of absence to help cut their labor bills. The aid package by the Federal government prohibited the airline companies from laying off their staff.

The customers suffered hundreds of delays, cancellations and disruptions this summer. The airline struggled with snowballing problems of bad weather and a lack of staff. The airline set out to operate a rigorous schedule during summer but their efforts were hindered due to labor shortfall. The Dallas based airline has about 56,000 employees currently.

Browse for jobs related to Airline in United States