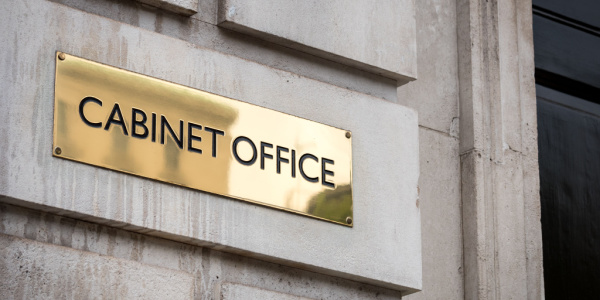 UK government initiated a relocation program called Places for Growth. According to this program, they will move 22,000 civil service jobs outside London by the end of this decade. Moreover, the UK government has already moved 933 jobs to the capital of Scotland as part of this scheme. Furthermore, they intend to relocate another 600 permanent jobs to Scotland by 2025. Chancellor of the Duchy of Lancaster, Nadhim Zahawi visited the department’s new second HQ in Glasgow to present these numbers. In addition to relocating jobs from London to Glasgow, the Cabinet Office will increase the headcount of Glasgow office to 750 over the next three years.

“We want to drive growth right across the United Kingdom and moving Civil Service jobs out of London is crucial to delivering this. I am delighted to say that the Cabinet Office is leading the way with this work by ensuring we have key decision makers based in Scotland, Wales and Northern Ireland. It is imperative that we continue to build on this momentum and expand opportunities for people outside of London, giving them the chance to build successful careers right across the UK and bring diversity of thought and experience right to the very top of government.” Nadhim Zahawi said in a statement.

Opportunities of growth in Scotland

The number of Senior Civil Servant have grown by 1,400 percent under Places for Growth program. Moreover, 30 senior officials are now working in the city of Glasgow. Some of the key relocated roles include directors in the Counter Fraud Function, Consulting Hub and Debt Management teams. Hence, this has ended the norm where staff who wanted to climb the ladder to senior level needed to move to London. The UK government allocated £65 million for the Government Hubs Program in 2021 for office works and improvements. 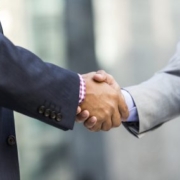 Workers encouraged to join a union on May Day 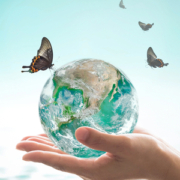 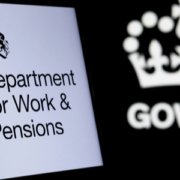 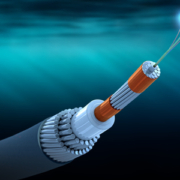 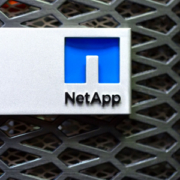 Ryanair will add 2,000 jobs in Ireland
Scroll to top