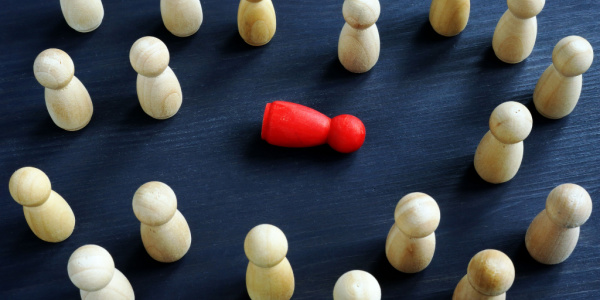 Trade Union Congress’s (TUC) Anti-Racism Taskforce conducted a survey of the UK’s 3.9 million minority ethnic workers. Furthermore, the survey suggested that more than 120,000 workers belonging to minority ethnic groups have decided to quit their jobs due to racism. In addition, the study also found that workplace discrimination is hampering the confidence of a large number of kingdom’s workforce.

This was the largest UK’s survey related to the experiences of Black and Minority Ethnic (BME) workers at the job. Shockingly, the survey revealed that one out of every five workers were victim of racist remarks, workplace bullying or harassment at work during the last five years. Moreover, the study further revealed that 27% of BME worker faced racist jokes or banter. Significantly, most of the banter hurled towards them was because of their appearance. Furthermore, the survey stated that 52% of the victims were between the age 25-34. Similarly, 8% of the affected workers quit their jobs, 35% felt less confident at work, 34% felt embarrassed and 31% had a negative impact on their mental health. Whereas 265 workers want to quit but are staying due to financial obligations.

Government is urged to take steps

The Chartered Institute of Personnel and Development represents human resources professionals. They stated that the survey is a stark reminder that far too many black and minority ethnic workers still face discrimination in the workplace on a regular basis. Moreover, they believe that the findings have given a platform to the government authorities to introduce mandatory ethnicity pay reporting.

“Racial injustice at work is damaging lives and holding back the economic recovery the UK desperately needs. Despite 50 years of legislation to outlaw race discrimination at work, the situation facing black workers today appears to be going from bad to worse.” Patrick Roach, general secretary NASUWT said in a statement. Moreover, TUC is urging the government to work with the trade unions to ensure prevention from racism at workplace.

Aldi is expanding in Ireland
Scroll to top