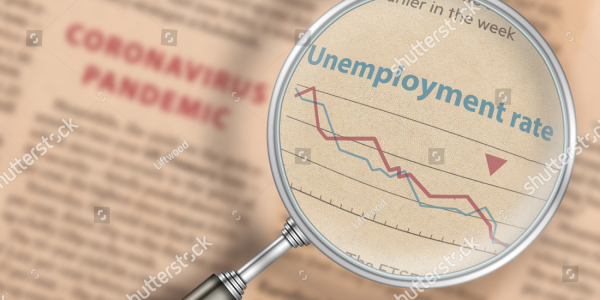 Unemployment in United Kingdom has fallen to its lowest rate since 1974 during the first quarter of 2022. Currently, The Office for National Statistics stated that UK’s unemployment stands at 3.7%. Moreover, the number of job vacancies rose to a new high of 1.3 million. Therefore, there are more job vacancies than unemployed people for the first time.

The jobless rate has dropped to 3.7% from 3.8%. In addition, the number of people out of work was less than job vacancies on offer for the first time on record. “We were taken aback by the strength of today’s labor market release, especially bearing in mind the fears of a downturn in the economy. Indeed, it will do nothing to quell the MPC’s concerns over inflationary pressures.” Philip Shaw, an economist at Investec said in a statement. Moreover, the employment rate also rose by one point during the first quarter and rose to 75.7 percent.

On the other hand, core earnings of most workers fell by the greatest amount since 2013. This was due to adjustment for surging inflation. Consumer price inflation stood at 7.0% in March. Moreover, officials are expecting to show it hit 9.1% in April when a 54% rise in energy tariffs took effect. The Bank of England expects further price rises will push the economy close to recession by the end of 2022. This could result in increasing unemployment.

Figures just released by the Office for National Statistics show that regular pay (excluding bonuses) rose by 4.2% per year in the three months to March. Similarly, pay including bonuses rose to 7 per cent in March which suggests an increase of 9.9%. The companies rewarded their employees as the jobs market witnessed a recovery following the Covid pandemic. However, real regular pay was 2 per cent lower bringing the steepest decline in money taken home since 2013. In addition, there was a rise in the number of workers on payrolls. There was an addition of 121,000 new workers between March and April.