Like many other automakers across the United States, Toyota Motor North America is also committed to expand their electric vehicle manufacturing. Toyota’s Production Engineering and Manufacturing Center is located in Georgetown, Kentucky. Last year, Toyota announced an investment $5.1 billion into their U.S. manufacturing operations to enhance their electrification capabilities. The plans included Toyota’s new battery manufacturing plant in North Carolina. Toyota has reserved $1.29 billion for lithium-ion battery plant which will start production in 2025. Moreover, the plant will also create more than 1,700 new jobs for the North Carolinians.

Toyota has now announced that they will add 220 new engineering jobs. This is part of their push to increase electric vehicle manufacturing across North America. The automaker will add these new jobs in Toyota Production Engineering Division. The division is serving as bridge between design and manufacturing units. Moreover, the new employees will be part of Toyota’s efforts to look for ways to make electric vehicle manufacturing more efficient. “As we ramp up our plans for additional electrified products in North America, we must have the resources and talent in place to lead that transformation.” Brian Krinock who is a senior vice president at Toyota said this in a statement.

The new jobs are across Toyota’s North American manufacturing plant locations. However, 117 of the new positions will be Kentucky based. Toyota’s Production Engineering Manufacturing Center in Kentucky is serving as headquarter for production and engineering. Currently, it is employing nearly 800 engineers. In addition, the company’s production engineering division employees more than 1,800+ spread across its North American facilities. In addition, Toyota is employing more than 39,000 people in the United States. These employees are serving in design, engineering and assembly and are producing more than 32 million cars and trucks. Toyota has put more electrified powertrains on the road than all other automakers combined. In 2021, 25% of their total U.S. sales were from electric segments.

Browse for job opportunities at Toyota 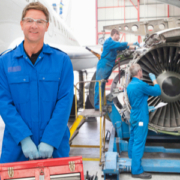 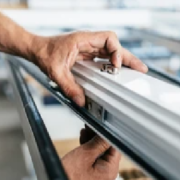 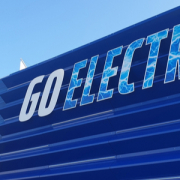 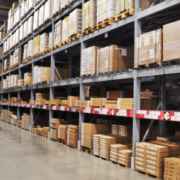 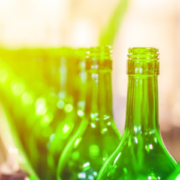 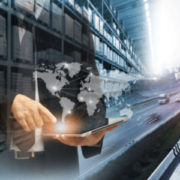 Liberty Steel is moving its production to Rotherham
Scroll to top