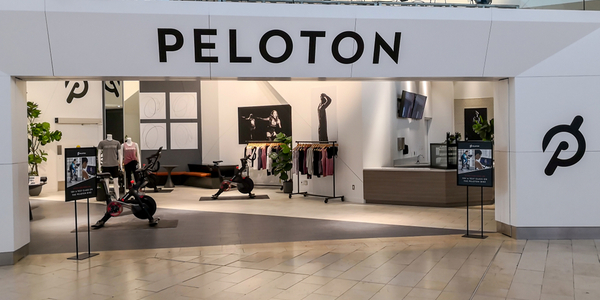 Peloton Interactive Inc are all set to replace their Chief Executive Officer (CEO). Moreover, they are about to cut 2,800 jobs as they look revive their declining sales.

John Foley, Peloton’s co-founder will step down to become the executive chair. He led the company for more than a decade. Barry McCarthy, the former chief financial officer of Spotify Technology and Netflix Inc has now replaced him. According to a regulatory filing, the new CEO will get a base salary of $1 million. Alongside, he will also get a stock option award to buy 8 million shares of the company’s Class A common stock.

The company employed 8,976 employees as of Sept. 30. The latest job cuts represent over 30% of Peloton’s workforce. Laid off staff will receive a year’s free membership with Peloton as well as a “meaningful cash severance allotment”. The company announced to review the size of their workforce last month. The proposed job cuts will affect company’s corporate workers. However, the reductions will not affect its storied roster of fitness instructors and interactive online content.

Peloton’s sales boomed during COVID-19 lockdowns with many people opted for home-based gyms. However, the momentum faded drastically. The company’s stock is down around 31% this fiscal year as of Monday. The company reported a bigger-than-expected quarterly loss last Tuesday. It also slashed its forecast for full-year revenue. Peloton will wind down the development of its planned factory in Ohio. They set to invest about $400 million and add more than 2,000 jobs over the next few years.


Foley has drawn the ire of activist investor Blackwells Capital in recent weeks. The company struggled to maintain the breakneck growth. In 2021, the company’s valuation propelled at $52 billion. But its shares dropped by nearly 80% since then. The investment firm called for Foley’s removal and even urged the company to sell itself. They blamed the stock’s underperformance to “gross mismanagement”, Foley’s poor decision making and a lack of credibility. 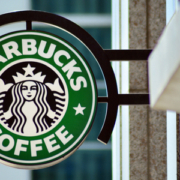 MSC to add 135 jobs in Charleston County
Scroll to top