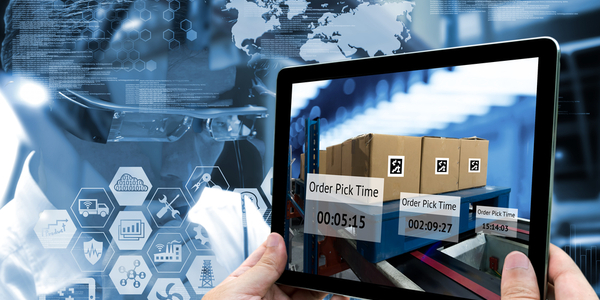 Verte, a cloud-based supply chain startup is expanding their fulfillment operations in Atlanta. Hence, it will add 100 new positions in Henry County.

The company announced on Monday that it will develop their operations in Henry at their former Snapper/Briggs and Stratton plant in McDonough. The Snapper/Briggs and Stratton plant was one of Henry County’s largest employers. Verte are the first long-term tenant since the facility was closed. “Verte is thrilled about our relationship with the city of McDonough and Henry County and as a startup, we value both the workforce and the talent here.” Steve Bullard, executive vice president of operations told this to The Atlanta Journal-Constitution reported. “As an e-commerce technology company, we are excited to continue bringing quality jobs and innovation to Henry County”.  Steve Bullard added further in his statement.

McDonough Mayor has Welcomed the Expansion

Currently, Verte are running its operations in Liberty Industrial Park. The new facility was one of Henry County’s biggest employers. The supply chain company will be the first long-term tenant in the building since the facility closed in 2015, The Journal-Constitution reported. The Atlanta’s government also welcomed the initiative. They were excited that the company chose Henry and McDonough for their expansion. McDonough Mayor Sandra Vincent and recently retired McDonough Mayor Billy Copeland expressed their views in a joint statement to Henry Herald. “We are confident that this location, which once served as a production facility for Snapper, will allow Verte to continue to develop and test new supply chain technologies and solutions for its customers,” the statement said. “Once again, this property will be a pillar of economic activity and prosperity in the heart of McDonough,”