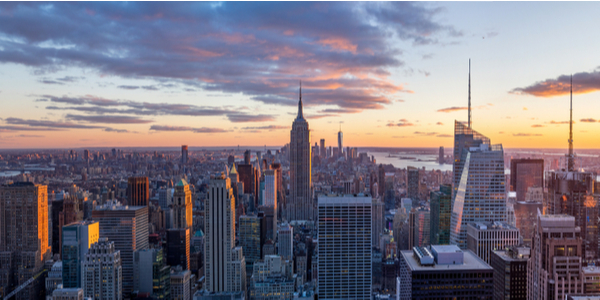 New York City employers will soon need to include wage ranges in job postings. This will also be applicable on employers hiring remote workers. This is in line with the new wage transparency law.

The city council passed the pay transparency law to cater pay disparity based on gender and race. Advocates for pay transparency laws believe that publishing wage ranges will help minimize the wage gap. According to labor data women earn upto 82% lesser than men. Women of color may even earn lesser than this. The new law may bring transparency and help in minimizing racial and gender-based pay differences. Currently, New York City employers can keep the pay information confidential until the end of the hiring process.

Laws related to wage transparency also provide better negotiating power to the candidates competing for the jobs. Peter Stergios, an employment attorney with McCarter & English LLP in New York stated that “you’re not so likely to be taken advantage of by lowballing tactics by an employer.” Kelly Cardin, an attorney in the Stamford said that the law would apply to employers with four or more employees, including independent contractors. However, it does not apply to job postings by staffing firms for temporary positions.

Ambiguity Regarding Certain Aspects of Law

Many details about the law and how it will be applied are yet to be determined. The bill authorizes the New York City Commission on Human Rights to issue rules to implement the law. It is unclear on how narrow the salary ranges must be and whether the law will apply to New York employers advertising remote positions. Similarly, there are no clear guidelines on penalties in case an employer breaches the law.

Wage Transparency Laws in Other States

Sacramento and Stockton to Employ Hundreds of Young Adults