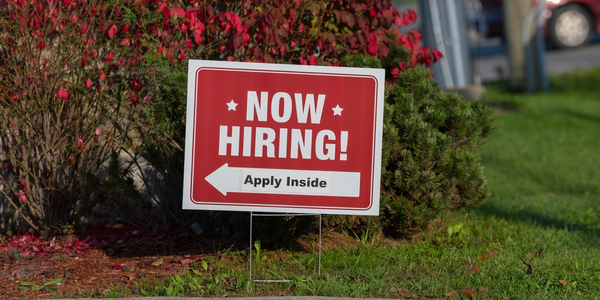 The eruption of Covid-19 virus has a detrimental effect on US economy. The situation is getting better after administration of vaccines and the economy is finally opening. The schools are also back to normal routine and some of the federal aid is also ending. Strangely, the workers are in no rush to go back to work. The companies are offering better higher wages and better benefits. Yet, there are almost a million more jobs than the available workforce.

Autumn was expected to be the beginning of labor returning to work in numbers. But this unexpected labor shortage has held back the US economic recovery ambitions. With the reopening of schools and ending of expanded unemployment benefits the businesses were expecting the flooding of employees back to work.  But the return is slower than the expectations.

Workers are in no Hurry to Return

It seems like that the workers are still conscious about their health and are not willing to take unnecessary risks. In addition, the savings which they have accumulated during the pandemic is giving them room to turn down jobs. As a result, there are more jobs in the market than the available workers. For the first time in decades workers find themselves in an advantageous position where they can wait for a job with higher wage, flexible working hours and better working conditions. During August along, 4.3 million US workers quit their jobs in quest for a better opportunity.


“It’s like the whole country is in some kind of union renegotiation,” said Betsey Stevenson, a University of Michigan economist who was an adviser to President Barack Obama. “I don’t know who’s going to win in this bargaining that’s going on right now, but right now it seems like workers have the upper hand.”

Economists are of the opinion that extra savings might not be the sole reasons of workers not going back to jobs. But the leverage the workers have is allowing people to be more selective about their job preferences.

The whooping high 4.3 million workers quitting the job during August is not a healthy sign for US economy. The next few months are very critical. The economists and government will be closely monitoring the workers preferences in coming weeks.

For then lastest US jobs pleas visit ClickJobs.io

Shipt Shoppers are on a Roll
Scroll to top