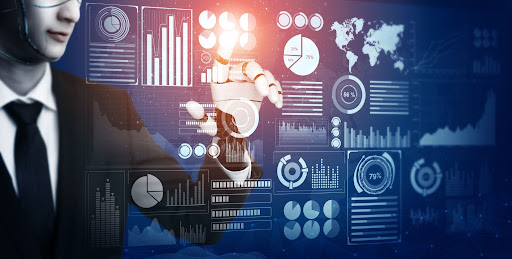 The US jobs data for September 2021 has been released.

194,000 jobs were added during the month of September 2021 in contrast to the estimation made by Dow Jones of 500,000 jobs. This has created doubts regarding sustainability and revival of the economy. However, the unemployment is reduced to 4.8% which is better than estimated 5.1%. This is considered an improvement and employability is already at a level where Federal Reserve officials had estimated it to be by the end of December 2021.

The drop in unemployment percentage is because more people who got unemployed during Covid 19 are now returning to the workforce. Along with reduced unemployment there has been increase in wages of 0.6% during September 2021. This is the reflection of the fact that the employers are using wage increases to cater the labor shortage after pandemic. As per the stats from US jobs data the available workforce is 3.1 million less from where it was in February 2020. It means that people are still reluctant to get back to work. Andrew Hunter, senior US economist at Capital Economics

Most of the jobs were created in the leisure and hospitality sector adding 74,000 jobs. Unemployment rate for that sector has reduced from 9.1% to 7.7% in September 2021 which is considered as a healthy sign. Professional and business services sector added 60,000 new jobs whereas retail jobs were increase by 56,000. The employment to population ratio was increased up to 58.7% and is highest since March 2020.

Job losses in education were the one of the major causes of reduced jobs during September 2021. As per trend from 2000-2018 back to school hiring mostly occurs in September. However, employment is local school education were decreased by 144,000, state government education by 17,000 and private education by 19,000.

As per CNBC, Federal Reserve officials are monitoring the jobs data. It has also been indicated by the Central Bank that they are ready to withdraw some of the benefits which are being offered due to pandemic. This might lead to increased labor supply during coming months.

How “Ghosting Coasting” is Troubling US Employers
Scroll to top