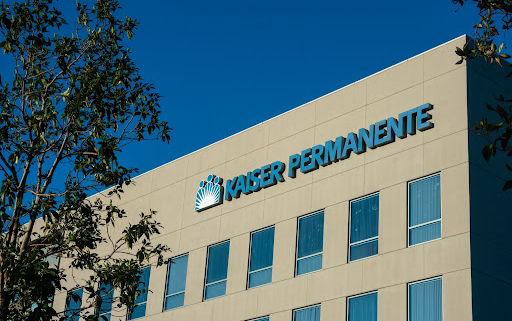 Kaiser Permanente workers in South California overwhelmingly voted to authorize the strikes. Over 21000 nurses, midwives, therapists etc. being represented by United Nurses Association/Union of Healthcare Professionals have authorized for strikes through voting which started on October 1, 2021. Kaiser Permanente is one of the largest healthcare providers in the country.

Kaiser proposed a two-tiered wage and benefit system through which newly hired workers will receive lower wages and fewer benefits and the union wants Kaiser to roll back this new wage and benefits system. Additionally, the union wants 4% raise each year for the next three years along with the commitment to hire more nurses to cater staff shortages. According to union, more strike authorization may be coming from Georgia, Hawaii, Colorado, Virginia if they could not reach an agreement with Kaiser’s management. The weekend’s vote authorization will not trigger the strikes immediately. The union must give Kaiser 10-day notice before any work stoppages. A senior vice president of human resources Arlene Peasnall said in his statement that it is not strange that the negotiations are carried out without an active contract in place and Kaiser is working actively to come up with an agreement with the union.

The union stated that Kaiser Permanente has $44 billion cash in reserves and have a positive financial outlook as compared to many other healthcare systems, so these proposed pay cuts and reduced benefits are unacceptable. The Times reported that Kaiser’s spokesperson saying that an impartial analysis revealed that union-represented employee wages are at least 26% higher as compared to the other markets where the company operates. The wages count for more than 50% of the overall cost structure. This wage and benefits reduction plan is only applicable on new hires and will not impact the 48,000 employees.

In addition to United Nurses Association/Union of Healthcare Professionals, there are other large group of workers around US who have already voted to authorize strikes while they are in process of negotiating their contract. They include Frontier Communication workers in California, Transit workers in Beaumont, Texas, Oiho and Akron. In addition to that around 1100 coalminers are on strike for the past six months.

It appears that the post-covid labor/workforce dynamics are shaping up. The coming few weeks will present a clear picture on how the things will unfold.