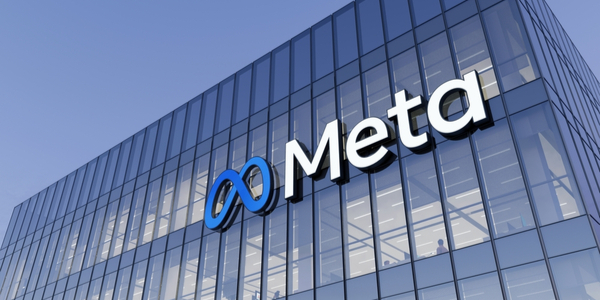 Expansion will complete in 2024

Meta has also made a significant physical and economic footprint on Huntsville. The two new buildings will put the entire facility at almost 3.5 million square feet. According to company, the expansion will put Meta’s investment in the center to more than $1.5 billion. The $750 million project was originally due to span 970,000 square feet and open in 2020. However, the construction was partially suspended in March 2020 due to COVID-19. In 2021, Meta announced their plans to add two further buildings due for completion in 2024. Hence, it would expand the campus to 2.5 million square feet.

In addition, has announced two grants totaling $300,000 to support local schools and STEM education. Hence, they will provide support of the Raise Your Hand program with the Schools Foundation. Moreover, $75,000 will support the Alabama School of Cyber Technology and Engineering. So far, Meta has given over $2.6 million in community support to Huntsville-area schools and organizations. These include Huntsville Hospital Foundation, Fantasy Playhouse and Boys & Girls Clubs of North America.

“The City of Huntsville is thrilled to see Meta continuing to grow in our community. Their latest expansion demonstrates the company’s strong commitment to and desire to make a difference in Huntsville. With new jobs and investment also comes Meta’s gracious support of our educational institutions and focus on sustainability. We thank Meta for being great community partners and look forward to many more fruitful years at its Data Center campus.” Mayor Tommy Battle welcomed the expansion.

Browse for job opportunities at Meta 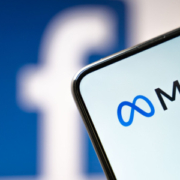