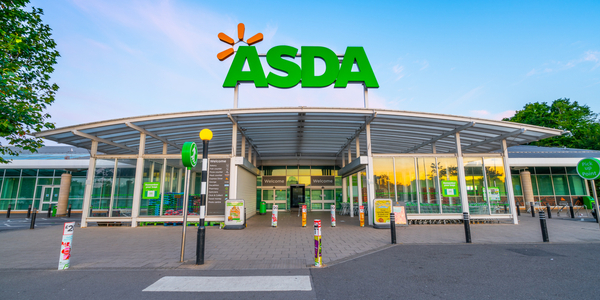 Thousands of Asda workers are ready to stage a strike as the supermarket chain is trying to amend the sick leave policy. Moreover, the workers have decided to go on strike following the union vote.

Asda wanted to give a pay rise to its employees at the expense of their sick leave entitlement. This means that the employees will get better wages but sick leaves benefits will shrink. Employees and unions did not take this decision well and are protesting against this move. Therefore, Asda workers voted in favor of strike through a consultative ballot. 8,000 workers voted in the ballot conducted by GNB union. These workers included drivers, warehouse workers and clerical staff members. 95 per cent of workers who voted said they will take industrial action over a real terms pay cut.

According to GNB union, it is synonymous to self-funding your pay raise by imposing cuts on your sick leaves. Currently, Asda is trying to force through a pay deal which would see workers lose sick pay entitlement. This includes the first three days of paid sick pay in any sickness absence. Moreover, the supermarket is trying to cut their sick pay from 26 weeks to 13 weeks.


GNB will now meet with the workers to discuss the future course of action. “This ballot result show how angry Asda workers are. They’re being asked to swallow a real terms pay cut while Asda’s top brass give themselves a hefty pay rise.  Asda should not force the workers into self-funding their own pay rise via cuts to their sick pay. “Nadine Houghton, GMB national officer said in her statement expressing the resentment.

On the other hand, the supermarket termed the unions stance as disappointing. The supermarket chain said they they have made two offers of improved pay. The new pay structure will raise the pay of warehouse workers to up to £13.89 per hour. Similarly, the minimum pay for drivers will go up to £16.25 per hour. However, the offer was rejected by GNB without giving their members the chance to vote on the proposal. Adsa spokesperson reiterated that the offer was fair, competitive and sustainable. Last month, Asda confirmed a pay raise for thousands of its workers.

Browse for job opportunities at Asda 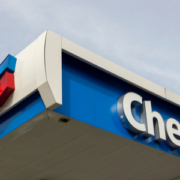 Hundreds of Chevron workers went on strike in California
0 replies