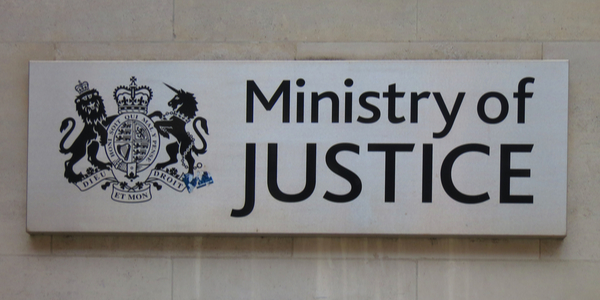 The Ministry of Justice will move 500 jobs to Wales as part of the UK Government’s ‘levelling up’ agenda. The Deputy Prime Minister has announced in a statement.

New regional Ministry of Justice (MoJ) offices will create 500 new roles in Wales. The jobs will expand the Ministry of Justice presence in Swansea, Cardiff and Newport, with additional roles in North Wales. “This Government is committed to spreading opportunity more equally across communities and tackling regional inequalities. By having more of our staff based outside London we can recruit the best people wherever they live. So that the justice system benefits from more diverse backgrounds, outlooks and experience.”  Deputy prime minister and secretary of state for justice, Dominic Raab stated.

Government will launch seven Justice Collaboration Centers alongside a series of satellite offices. This is part of government’s Places for Growth program. Moreover, the program continues to move civil service roles out of London and closer to the communities it serves. Almost 70% of Ministry of Justice employees are already based outside London. in addition, the program aims to move more 2,000 outside of London by 2023. The roles are from multiple areas like finance, human resources and digital. 500 of these job roles are moving to Wales. Moreover, the scheme will also ensure that 22,000 jobs will move out of capital by 2030.


“Our key aim is to level up all areas of the UK and that commitment includes providing more jobs and opportunities within the UK Government. We want to make full use of the talent and potential of the Welsh workforce and moving hundreds of roles to Wales will help us achieve that objective. We have hugely ambitious plans for Wales which will deliver growth and innovation in the years to come and relocating more civil service roles is part of that package”. Secretary of State for Wales, Simon Hart said in his statement.

Government is using the  approach of nationally advertising the roles for hiring new recruits outside London. Hence, the relocated roles will be re-advertised nationally, rather than tied to a location.

Intel Investing $20 Billion for its Ohio Factory
Scroll to top