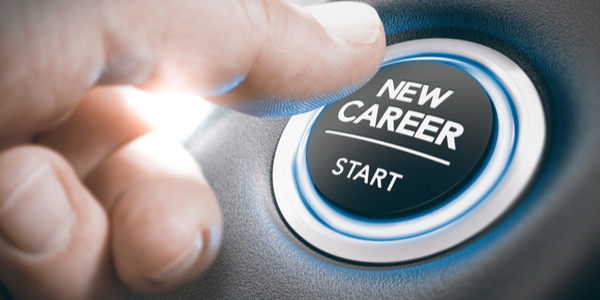 California launched a $185 million jobs program on Thursday. The aim of the program is to support the unprivileged youth young adults in finding work and improve their prospects.

The new program is called The Californians For All Youth Jobs Corps. The program is funded in Democratic Gov. Gavin Newsom’s 2021-22 “California Comeback Plan.” There are two phases of this program. The first phase will make $150 million to 13 large cities. Whereas phase two will make $35 million available for to smaller counties and cities. The program will select counties and cities through a competitive process. This was announced by the Chief Service Officer Josh Fryday in an online briefing.

The intent of the two-year plan is “to increase youth employment in our underserved and underemployed populations. Developing meaningful career pathways for young people and helping our communities tackle local priorities,” Fryday said.

The Jobs Corps will work with the cities to recruit thousands of Californians between the ages of 16 and 30. All participants will receive at least $15 an hour. However, the cities will be able to increase those wages. The program also includes so-called wrap-around services such as special job training, case management and resume preparation. Cities may use the funds to create new programs or expand existing programs such as those run by community-based organizations.

Oakland Mayor Libby Schaaf said her city will use its nearly $6 million allocation to create 90 summer jobs and 150 year-round jobs. The focus of this initiative will be on our disconnected youth. “We are ready to fuel the recovery from this pandemic,” Schaaf said. She further added that Oakland businesses have been clear in what they expect from an equitable recovery. 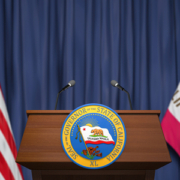 Sacramento and Stockton to Employ Hundreds of Young Adults
0 replies