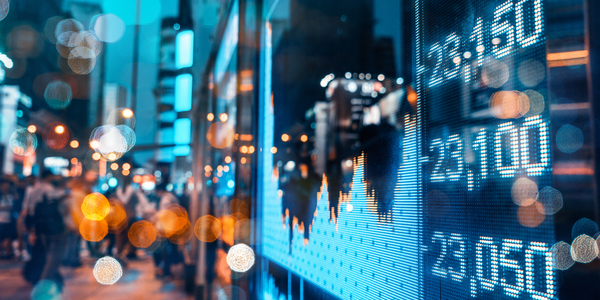 A Fairfax County based software company named as Intact technology is planning to open a new office in Richmond. In addition, this investment will add 125 new jobs in the Richmond area.

Intact Technology will open their second office in Virginia which will strengthen their presence in the region. The announcement came from Gov. Ralph Northam’s office announced on last Wednesday. The company moved their head office from Maryland to Reston in 2020. Moreover, they will now invest $1.5 billion for this new expansion. In October 2021, Intact Technology announced to expand its headquarters which created 40 jobs. According to Gov. Northam, the state competed with Maryland and Washington for the Richmond project and landed the investment successfully.

“Virginia has emerged as one of North America’s premier locations for the tech sector due to our competitive operating costs, top-ranked higher education system and skilled workforce,” Northam said in a statement. “Intact Technology’s decision to open a second location speaks volumes to the many industry advantages offered by the commonwealth, and we look forward to the company’s success in the city of Richmond with this new venture.”

Intact Technology was named in Northern Virginia Technology Council’s Tech 100 list.  The company also remained on The Washington Post’s Top Workplace rankings for five consecutive years since 2016. Therefore, it is a great achievement for state to secure the investment of this prestigious organization. The expansion into Richmond is expected to double the company’s current workforce of 125. Therefore, the mayor of Richmond County also welcomed the announcement. “We’re thrilled that Intact Technology chose to locate its second Virginia office here and create 125 well-paying jobs in the city of Richmond.” Richmond Mayor Levar M. Stoney said in his statement.

The Virginia Economic Development Partnership VEDP worked with the City of Richmond and the Greater Richmond Partnership to secure the project for Virginia. Additionally, Northam also approved a $350,000 incentive grant from the Commonwealth’s Opportunity Fund to get the expansion. Hence, the company is eligible to receive state benefits from the Virginia Enterprise Zone Program. Virginia Department of Housing and Community Development is administering this program.

Browse for job opportunities in Virginia

Arizona Workforce is Getting Larger
Scroll to top