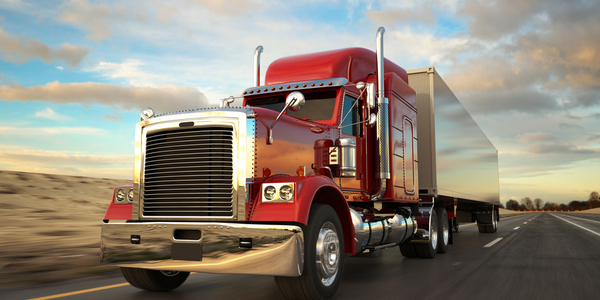 The United States is experiencing a shortage of more than 80,000 truck drivers countrywide. This is according to an estimate from American Trucking Associations.

American Trucks Associations estimates that trucks carry out around 72% of American’s freight transport. This shows the level of dependency of consumers on truck drivers for managing the deliveries. Much of the nation’s $23 trillion economy rides on the back of trucks. There is a huge mismatch between the load of freight that needs to be moved around and number of truck drivers willing to do their jobs.

There are schools such as SAGE which are important is fulfilling the economy’s demand for drivers. Each year, nine out of ten drivers are replaced by new ones. This reason is that the drivers get exhausted due to job schedules that keeps them away from their homes for long periods of time. However, the post-pandemic situation is very different. The constant churn is creating a nationwide shortage of workers. The freight is adding up and there are not enough drivers to handle the deliveries. The freight forwarding companies are struggling to fill the vacant positions.

Trucker turnover is also seeking attention of the federal government and White House is trying to find out ways to resolve the issue. Administration officials on Thursday announced steps aimed at bolstering the ranks of the nation’s roughly 444,000 long-distance truck drivers, down about 25,000 since early 2019. This includes an expansion of paid apprenticeships and efforts to tap military veterans.

This is also not a new problem. Analysts and industry groups have warned of truck driver shortages for years around the globe. But supply chain disruptions during the pandemic and surges in demand in places like the US have made this slow-rolling crisis much more acute. Fewer and fewer people want to be truck drivers or stay at it long enough to replace an aging workforce. In particular, long-haul driving can be grueling. There is lesser compensation for lengthy wait times  and other costs operating costs on a route are also low.

Minimum Wage Rate Increased in Many States in U.S.
Scroll to top