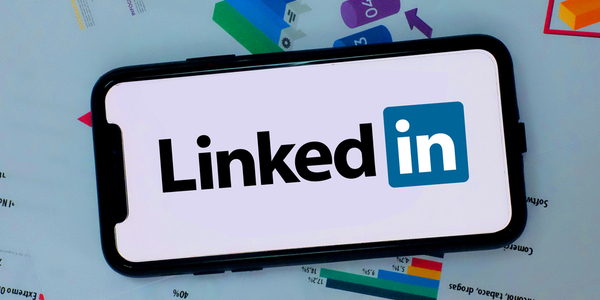 LinkedIn freelancer platform roll out – The concept of remote jobs is becoming a new normal. LinkedIn is considered as the world’s largest professional networking forum. It is well known platform for connecting professionals with employers. To complement the modern job demands LinkedIn in now offering a platform for freelancers.

LinkedIn has launched Service Marketplace as a new service. This will allow people to advertise themselves for short-term arrangements and their services will be hired by entities looking for such roles. LinkedIn is now officially competing with Fiverr and Upwork for sourcing skilled workers. Service Marketplace will target 770+ million LinkedIn users to find work or to hire professional services.

LinkedIn and its Competitors

The platform of Service Marketplace is similar to Fiverr but it will offer software development services. LinkedIn marketplace will focus on domains like design, marketing and software development. The company initially plans to start with 250 categories and intend to extend it to 500 in future. In 2020, Upwork and Fiverr generated nearly $550 million which was 37% as compared to previous year.


Service Marketplace’s beta version was running got quietly in US. It has already more than 2 million subscribers. However, LinkedIn Service Marketplace is accessible to everyone globally. Users can setup profile and flag the disciplines of their interest. LinkedIn’s Services Marketplace is accessed from a grid button that opens “more LinkedIn services” on the site’s navigation bar. The feature showcases LinkedIn members who provide freelance services.

LinkedIn has announced any pricing plan yet and it is unsure how much commission will they be charging. Fiverr charges 20% on each transaction and Upwork service charges are in between 5 to 20%. Currently, LinkedIn is not charging any service fees, but this may change in future. According to product manager Matt Faustman, “We will address the pricing point, but we decided not to for now”.

Bank of America Increases Minimum Wage to $21 per Hour

Starbucks Increasing Wages to $15 per Hour
Scroll to top