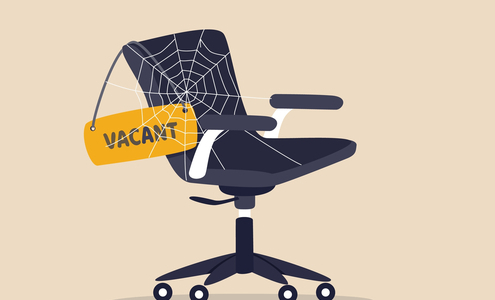 Schools in US are struggling to retain and hire teachers. So much so that a school in California was forced to send flyers home in students’ lunch boxes. The purpose was to tell parents that school is hiring teachers. There are schools where principles are acting as crossing guards. Schools are offering signing bonuses. In […] 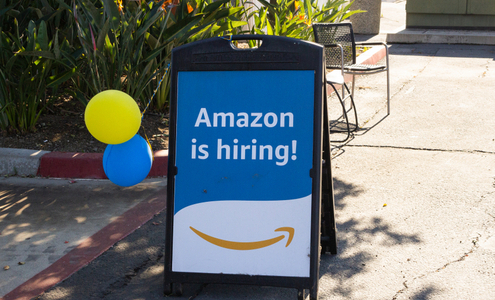 Like many other firms across United States Amazon is also facing labor market constraints. The retail giant has now announced to fill in 125,000 roles across the country. The company announced that they will pay an average of $18 an hour and $22.50 per hour in some locations. Nature of Announced Jobs The 125,000 newly […] 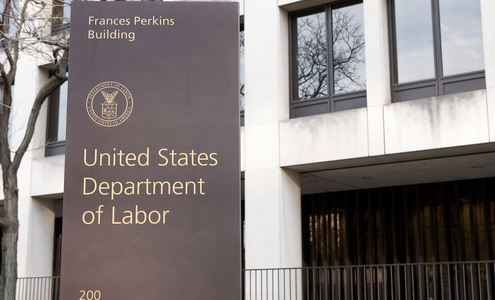 US labor market is going through a crunch these days. Hiring and retention of employees is always a challenge for employers as the candidate pool is shrinking. Recently, a new trend has emerged where the new hires work at a place for a few days and then move to another workplace for better paid wages. […]