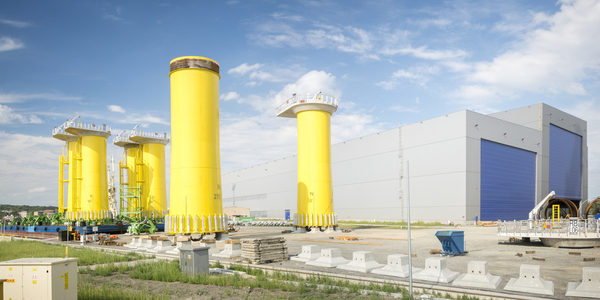 The company is to carry out fabric maintenance work on the Elgin and Franklin platforms in the Central Graben Area for French operator TotalEnergies. Bilfinger UK informed late last week that the contract would support a 270-day campaign on these installations. The project will start in March 2022. The latest contract win follows a five-year inspection contract for TotalEnergies Danish North Sea assets in July 2021. The contract also has a provision for two one-year extension options.

“We’ve supported TotalEnergies to operate and maintain its North Sea assets for more than a decade”. Business development and commercial director Mike Henderson at Bilfinger UK, said in a company statement.

The deal will create 300 fixed-term positions. Warrington-based Bilfinger UK now has about 4,500 employees during peak periods, working out of 14 onshore sites in key industrial locations. In September last year Bilfinger revealed that Bilfinger UK and Bilfinger Salamis would merge on January 1, 2022. The merger will create a new $453.9 million (EUR 400 million) turnover business under the Bilfinger UK brand.

According to TotalEnergies’ website, the company is one of the main oil and gas operators in the United Kingdom. Central Graben area is one of the regions where production is primarily sourced. Bilfinger has two sites in Bridge of Don, Aberdeen, and another in Grangemouth on Scottish locations. The enlarged company turns over more than £330 million annually. It supports customers across the chemical & petrochemical, nuclear, oil & gas, pharmaceuticals & biopharma, power & energy, utilities, renewables and food & beverage markets.

Culture Department will create 400 Jobs in Manchester
Scroll to top